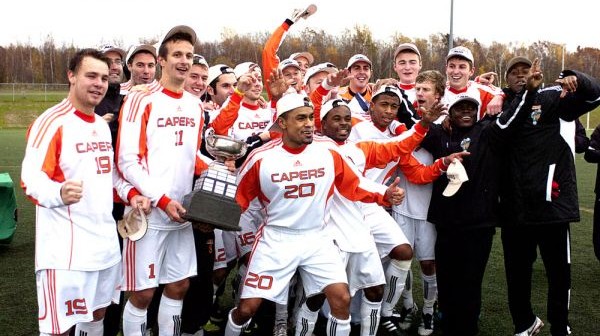 The Capers and V-Reds will now head to Quebec City and look to capture a national banner as both advance to the Canadian Interuniversity Sport men’s soccer championship hosted by Université Laval.

The Capers have won their first CIS Championship game against Carleton and have reached the semi-final.